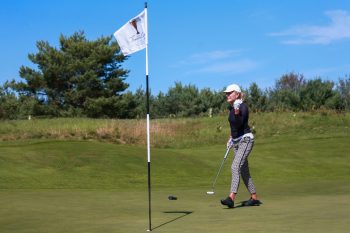 The Trustee Program is our flagship major donor program offered to supporters who want to invest in the developmental pathway for Canadian golf.

Trustees are inspiring the next generation of leaders by supporting both young players in grassroots programs and our most talented players who represent Canada on leaderboards around the world.

In addition to making a significant investment in the future of golf, Trustees get inside the ropes access to exclusive events as stakeholders in the future.

To join the Trustee program, Trustees pledge a multi-year agreement in the amount of $5,000 or more with benefits to commensurate with the contribution level. Terms and benefits of the agreements are negotiable. 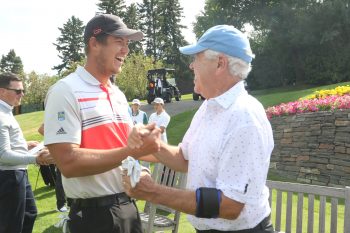 Launched in 2014, the Young Pro Program’s goal is to put top graduating Canadian amateurs on a performance path that replicates the success of major winners and transition them to a career in professional golf. It focuses on enhancing coaching and training experiences through the latest in sport science support, mental training, while providing financial security for golf expenses. 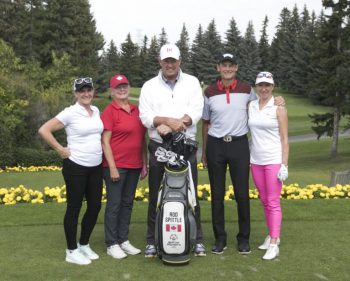 Established in 2017, the Golf Canada Foundation Legacy Award celebrates individuals who have made a significant impact on golf in Canada through their philanthropic efforts.